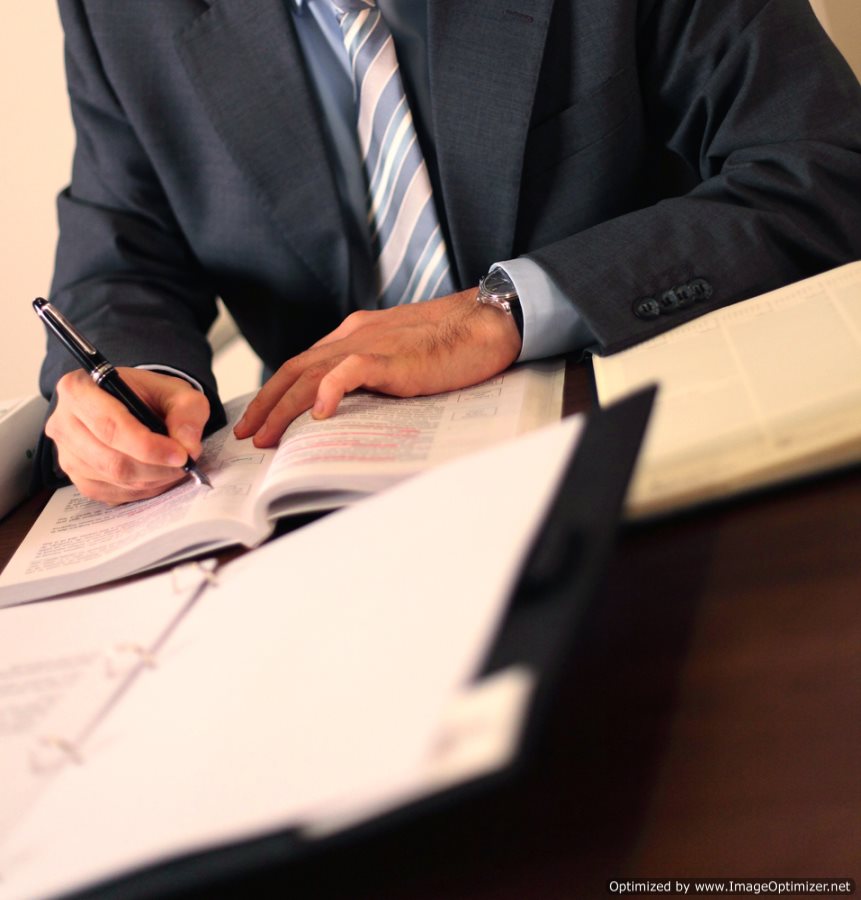 What is Corporate Law?
Corporate law is the regulatory framework for the most dominant kind of business organizations in the world; it is the study of how directors, employees, financers, shareholders and other stakeholders, such as the general population of consumers, the community and the environment interact with one another. Corporate law is a body of regulations, which aims to balance the interactions of the aforementioned entities; in essence, corporate law institutes such rules to ensure a proper code of conduct and set of behavioral relationships for a company and those affected by the organization’s business dealings.
The term “corporation” is typically synonymous with large publicly-held companies; however, in the United States, a company may or may not be a separate legal entity—terms like “firms” or “businesses” are more commonly used. In most cases, a corporation may accurately be called a company, but a company should not necessarily be labeled as a corporation. The defining feature of a corporation, based on corporate law, is that it possesses legal independence from the people who create it. If a corporation fails, its employees will lose their jobs and its shareholders will lose their money—this chain of events disproportionately affects the corporation’s workers as opposed to the upper executives of the company. Furthermore, shareholders, who own a portion of the company, are not liable for any debts that remain owed to the corporation’s creditors.
Corporate law, at its foundation, recognizes corporations as possessing the same rights and responsibilities as actual human beings. As a result of this classification, corporations are free to exercise their human rights against real individuals and the state, as well as be responsible for such violations. Furthermore, similar to human beings, a corporation—so long as they are “born” into existence through its members obtaining a certificate of incorporation—all corporations, according to corporate law, can “die” when they go insolvent. In addition to “living” and “dying”, a corporation can also be convicted of a criminal offense, such as manslaughter or fraud.
How does Corporate Law Define a Business Structure?
The foundation of corporate law is found in the way the framework defines the modern corporation. Currently, the following four characteristics are used to elucidate and by law, define what a corporation is:
• According to corporate law, a corporation possesses a separate legal personality; all corporations possess the right to sue and are liable to be sued under its own name. In essence, corporate law treats companies as human beings
• All shareholders of corporations possess limited liability; if the corporation goes insolvent, the shareholders only owe the money that they subscribed for in shares.
• A corporation will issue shares to the public and institutions through a stock exchange, such as the London Stock Exchange,  or marketplace
• All corporations, according to corporate law, possess a delegated management team where control over the company is placed in the hands of directors and executive officers