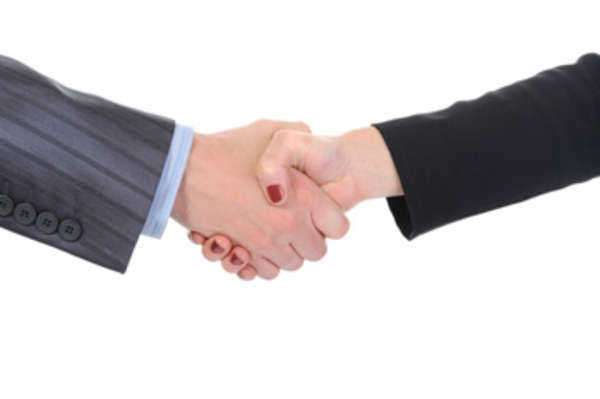 What is a Spin Off?

A spin-off refers to a distinct corporate action where a company “splits off” sections of itself to form miniature and separate businesses. The common definition of a spin-off is the division or a business enterprise or organization, to form an independent business. The company who “spins-off” takes assets, technology, intellectual property and/or existing products from the parent organization to develop their own unique, yet connected, business model.
In a variety of situations, the management team of the Spin Off are taken from the parent organization; the Spin Off company, although a new formation, is backed by the parent company, both financially and in regards to human capital. That being said, the Spin Off, while enjoying these resources, is not negatively affected by the parent organization’s company dealings, image or even history. This characteristic awards the Spin Off with potential to take existing deals that had once been languishing in the old environment, and grow them in a newly-formed environment. Additionally, the Spin Off is able to develop new deals in a manner that is most advantageous to them; if their parent company has a solid reputation they can use its name as a strategic tool. In turn, if the parent organization has a floundering reputation, they have the ability to distance themselves entirely from the organization.
What is the Parent Company’s role in a Spin Off?

In the majority of spin off cases, the parent organization or company will offer support during one or more of the following stages:

• The parent company may invest equity in the new form; this injection of capital enables the spin off to fund its newly-formed operations


• The parent company may act as the spin off’s first customer; this enables the spin off to create cash flow

• The parent company will provide services to the spin off, such as legal aid, financial help and the transfer of technological applications.

How is a Spin Off Regulated?

In the United States, a spin off is formally regulated by the SEC (The Securities and Exchange Commission); the SEC defines a spin off as any situation that occurs when the equity owners of a parent company receive equity stakes in a newly formed company. Famous examples of spin offs include: AOL was spun from Time .Warner, Shugart was spun from IBM and Agilent Technologies was spun from Hewlett-Packard