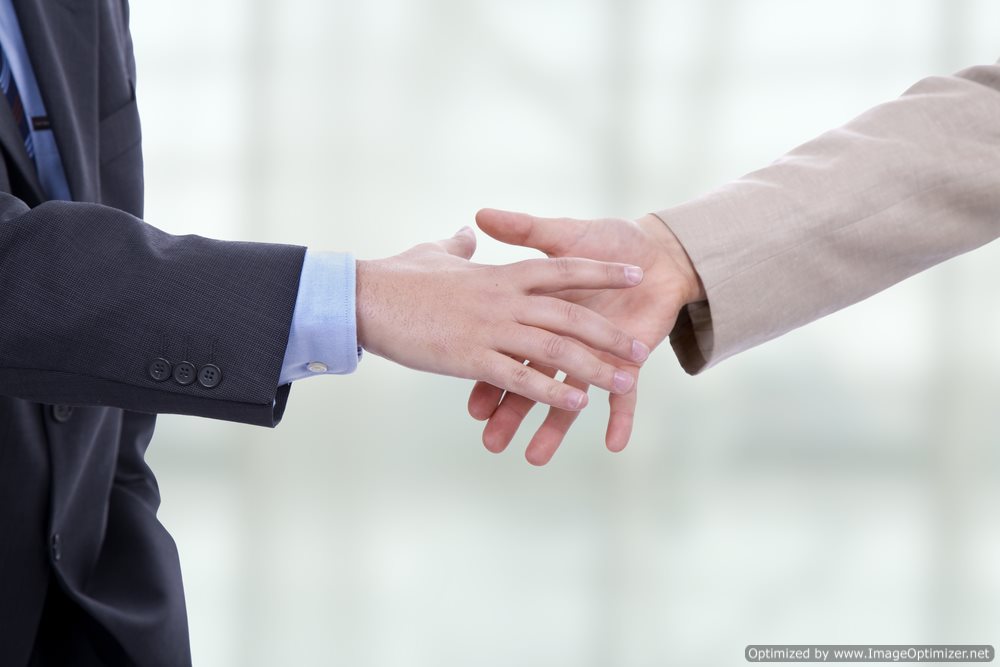 What is a Merger?

A merger is a fundamental aspect of corporate strategy, finance and management; the process deals involves the buying, selling and combining of different companies to aid in the growth or financing of the involved business organizations. When a company merges with another, it does so to increase its market presence within a given industry. In essence, the companies who merge together join forces; they pool their resources, including their human capital, to increase efficiency in a given market place. Furthermore, a merger may also be conducted to increase specialization or aid in financing of a struggling, yet valuable company.

Difference between Mergers and Acquisitions:

Although mergers are often used synonymously with acquisitions, the two actions produce slightly different results. When one business takes over another and clearly establishes itself as the controller or new owner, the maneuver is referred to as an acquisition. From a legal point of view, the purchased company no longer exists; the buyer, in the acquisition assumes control over the company and swallows the business. In this maneuver, the buyer’s stock remains active and continues to be traded while the purchased company’s shares transfer over to the buying company.

In contrast to an acquisition, mergers occur when two firms agree to move forward as a single, newly-formed company—as oppose to two separately owned and operated companies. This process typically occurs with companies that are similar in size, market presence and capital. In a merger, both companies’ stocks are surrendered and a new stock is issued to the public in its place. A famous example of a merger took place in 1999, when GlaxoWellcome and SmithKline Beecham agreed to agglomerate their resources and form a new company, GlaxoSmithKline.
In practice, mergers of equals don’t happen often; companies are rarely the same size. In most mergers, one company will buy another and, as part of the terms and conditions expressed in the mergers contract, allow the acquired company to proclaim that the deal is a merger of equals. That being said, being bought by another company typically carries negative connotations; therefore, by stating the deal was a merger, top executives and managers at the bought firm can view the takeover as more palatable. Similar in structure, a purchase deal may also be referred to as a merger; this transaction occurs when both CEOs agree that combining resources is in the best interest of each individual company.

The basic rationale used to explain mergers is that the acquiring company seeks to improve their financial performance. The following reasons provide brief explanations as to why a company would partake in a merger:

• Economies of Scale: The combined company can reduce its fixed costs by removing duplicate operations or departments; by lowering the costs of the companies, relative to a fixed revenue stream, the companies will enjoy increased profit margins

• Increased Revenue and Market Share: The buyer in a merger absorbs a competitor and thus increases its market power

•  Taxation: A profitable business may buy a defunct company to use the acquired firm’s losses to their advantage by reducing their tax liability.