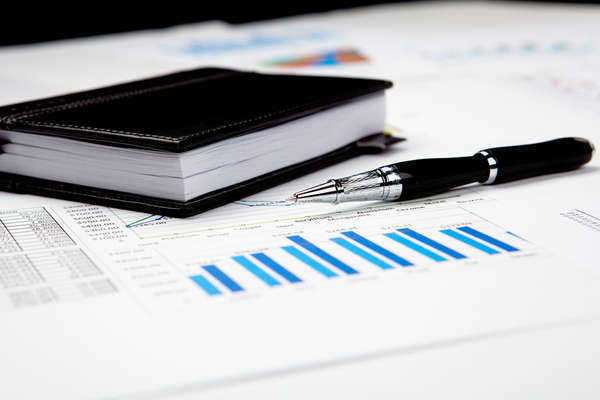 What are Antitrust Laws?

Antitrust Laws, which are commonly referred to as ‘Competition Laws’, were enacted in order to maintain a regulatory process with regard to the operations undertaken by both commercial and business endeavors within the free market existing within the United States of America.

The United States undertook a capitalistic economy as states within the Constitution of the United States under Article 1, which states that individual citizens of the United States were entitled to ‘Life, Liberty, and the Pursuit of Happiness’ within the boundaries of any or all expressed legality and ethics. As a result, commercial and business endeavors in existence that provide the inability for their respective competing businesses to do so are typically considered to be in direct violation of Antitrust Laws.

The History of Antitrust Laws

The first recorded mention of Antitrust Laws, which regulated implicit fairness and ethics latent within commercial activities, has been mentioned as the ‘Lex Julia de Annona’, which existed within Roman Law dating back to 50 B.C. With regard to Antitrust Laws – although the notion of a ‘Trust’ or ‘Monopoly’ had yet to be officiated – the Lex Julia de Annona expressed that any individual attempting to destroy incoming vessels carrying cargo with the attempt to sabotage competing commercial endeavors would be prosecuted. Historians and economists both credit the passing of this law is considered to be the first incarnation of Antitrust Laws enacted  in order to retain fairness within the public and free commercial market.

The Goals of Antitrust Laws

Upon first glance, the goal(s) expressed by Antitrust Laws may seem to merely protect the stasis of the economy; however, many people consider the instatement of Antitrust Laws to serve a much more communal and Constitutional purpose – this purpose is defined as the protection of the consumer:

In tandem with the passing of his legislative Act, which was titled the Sherman Antitrust Act, John Sherman expressed that the primary goal of the Act itself was not to protect the economy; in contrast, he stated in 1890 that the primary goal of the Sherman Antitrust Act was to protect the American consumer from the economy – as a result, the argument can be brought from that Antitrust Laws are in direct correlation to consumer laws. The following are some examples of negative repercussions presumed to affect the consumer as a result of the direct violation of Antitrust Laws:

Predatory Pricing is the drastic and unethical inflation of pricing for goods and services do to either a monopoly or limited availability; in cases in which products or serves are provided exclusively by single commercial endeavor, this allows them the prospect of exploiting the absence of competition through elevated pricing

Discriminatory Pricing is defined as the fluctuation of the pricing of identical products or services with regard to different retailers and buyers; this is considered to be highly-unethical as the discrimination in set pricing can directly affect the prosperity and success of a business or commercial endeavor –such conspiratorial activity within the commercial market is deemed to be in direct violation of Antitrust Laws.