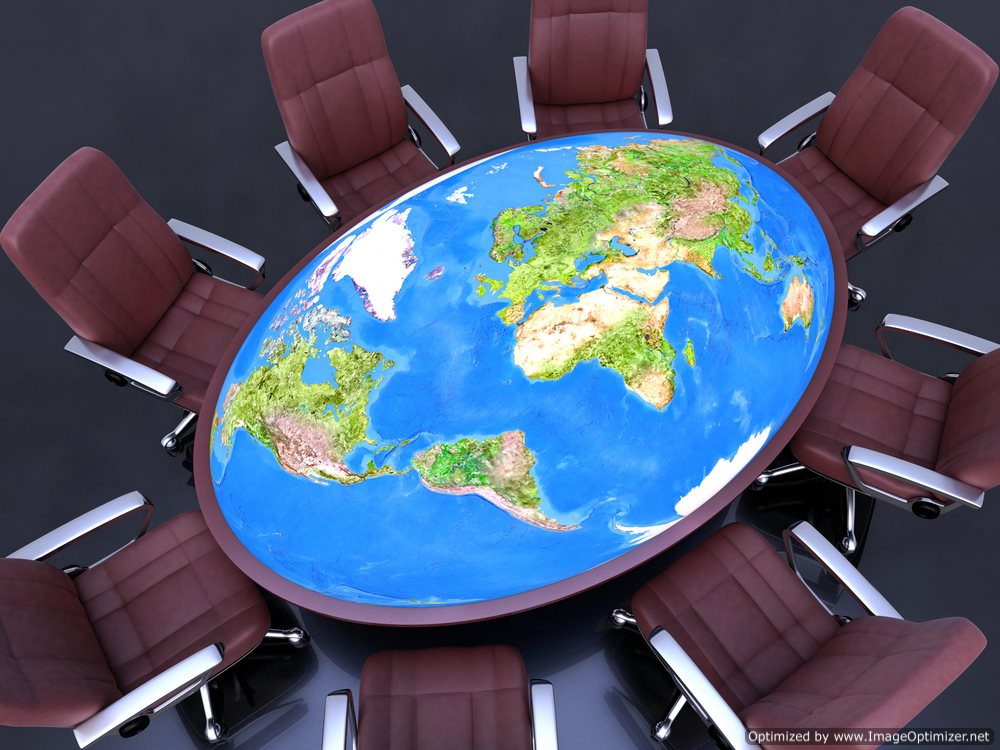 What is a Chairman?

A chairman is the highest officer of an organized group aligned with a business model—such as a board of directors, a committee or a deliberative assembly. The Chairman is typically elected or appointed by the members of the group in which he or she presides over. The individual holding the post is required to oversee the meetings of the assembled group to streamline and conduct the underlying organization’s business operatives.

In essence, the Chairman is the chief organizer and authority of the board; in turn, the board is responsible for voting on paramount policy issues (such as mergers, bankruptcy filings, IPOs or the issuance of stock) and advising the executive officers of the organization. When the board is not in session, the Chairman’s duties will often include acting as its leader for public purposes. This function will require the Chairman to act as a bridge; ultimately linking information concerning the organization to the outside world—in essence, the chairman will act as the board’s spokesperson.

A Chairman’s exact role and responsibilities will vary based on the corporation or organization in which the individual works. In addition to the fluctuation of roles, the terminology will vary between organizations. Other terms used to signify a Chairman and its respective holder would be a president, a presiding officer, a chair, convener or moderator. Furthermore, the post of ‘Chairman’ is not constrained to a business organization, for government bodies or agencies also possess the post. For example, the chairman of a parliamentary will be referred to as the speaker. Moreover, in many settings, a vice-chairman, or subordinate to the chairman, will be chosen to assist the chairman with daily tasks.

The role of the Chairman in a Public Corporation:

The non-executive chair will act as in a consulting or advisory role and will not have any personal or financial stake in the company’s earnings or growth. The non-executive Chairman’s responsibilities are typically limited to matters directly related to the board, such as:

• Organize and hold meetings of the board

• A number of companies in the United States have an executive chairman; this method of organization, as a result of its prevalence in the nation, is regarded as the American model. The presence of a non-executive chairman is more common in Canada and the United Kingdom—hence its name, the British model.